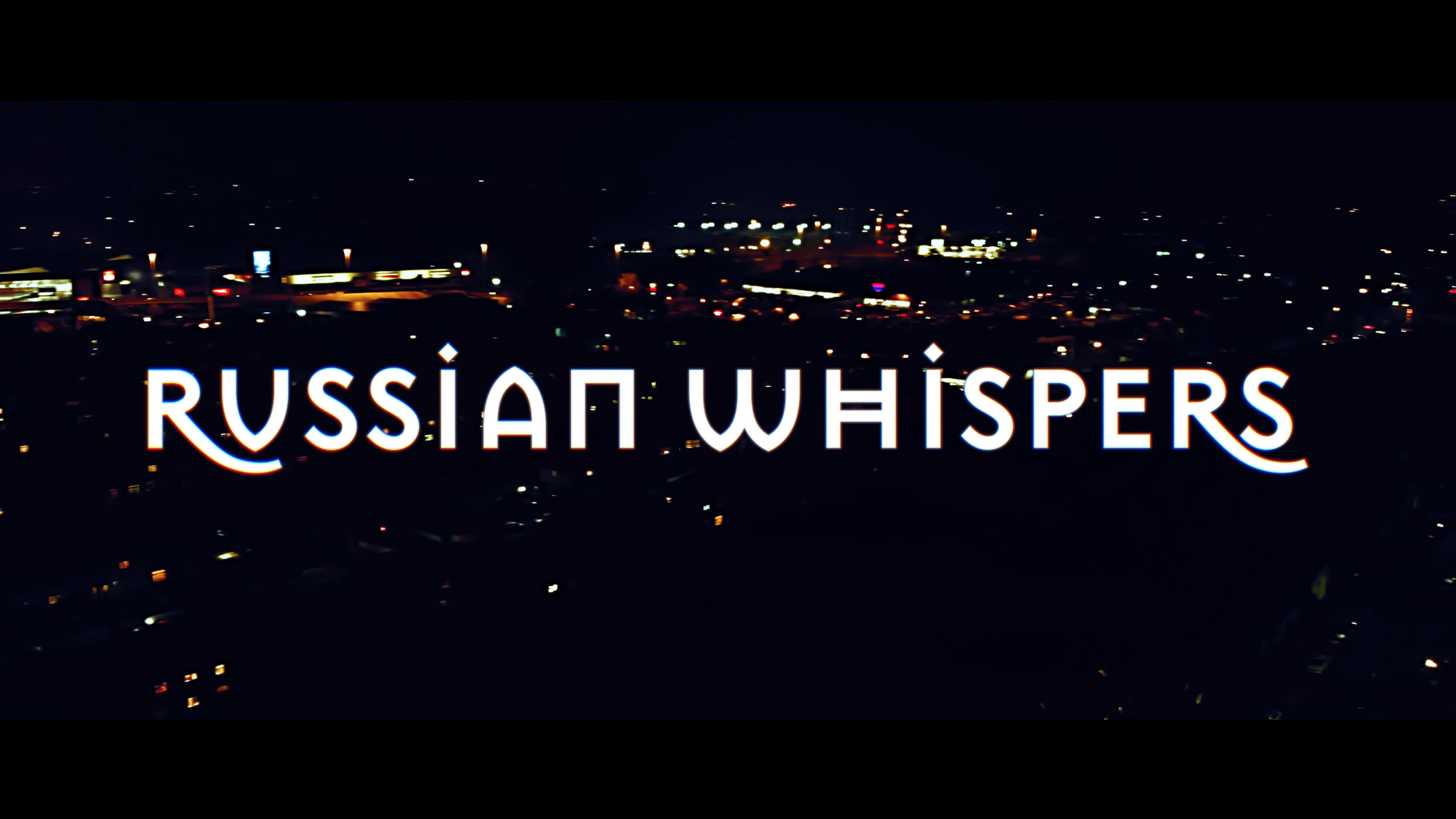 We are holding an exciting event to screen Russian Whispers, The Man With His Fingers In His Ears and Ground Rules at 11:30am on the 23rd of November at the Rio Cinema, Dalston

The Man With His Fingers In His Ears, 11 mins, directors Tom Michael Blyth and Keif Gwinn, written by Mike Carter and improvised by the cast.

Father of the Bride meets The Sopranos in this #comedy short film Russian Whispers. Directed by Keif Gwinn and written by Tobias Hussey, planning a wedding has not been this tense since Bride Wars.

The parents of a Russian lad (Merab Ninidze and Nada Sharp) visit the home of their soon-to-be in-laws (Charlotte Moore and John Vernon), where they plan to “break ice” before the upcoming nuptials. However, questions of class and tradition soon become a sticking point for the parents, who each have their own plans for their offspring’s big day.

Full of archetypes and stereotypes, Russian Whispers finds its humour in the great tension that exists when two types of cultures clash. The reserved attitude of the Russians is at odds with the more forward behaviour of the British, yet both sides have a similar trait of not wanting to relinquish control over the wedding. The awkwardness of finance is also used by the #filmmakers, creating a handful of gags at the…ahem…expense of the characters and their money. The father of the bride’s numerous plans to call on friends and local suppliers to kit out the wedding is both charming and embarrassing.

Gwinn gets strong performances across the board, in particular John Vernon as the aforementioned bride’s dad. His retelling of a joke (which crosses over with one of his sons – Rob Hadden – telling it at the same time) was a particular highlight of the short film. Ninidze delivers a strong and composed turn as the reluctant father of the groom. His chemistry with wife Sharp is terrific to watch.