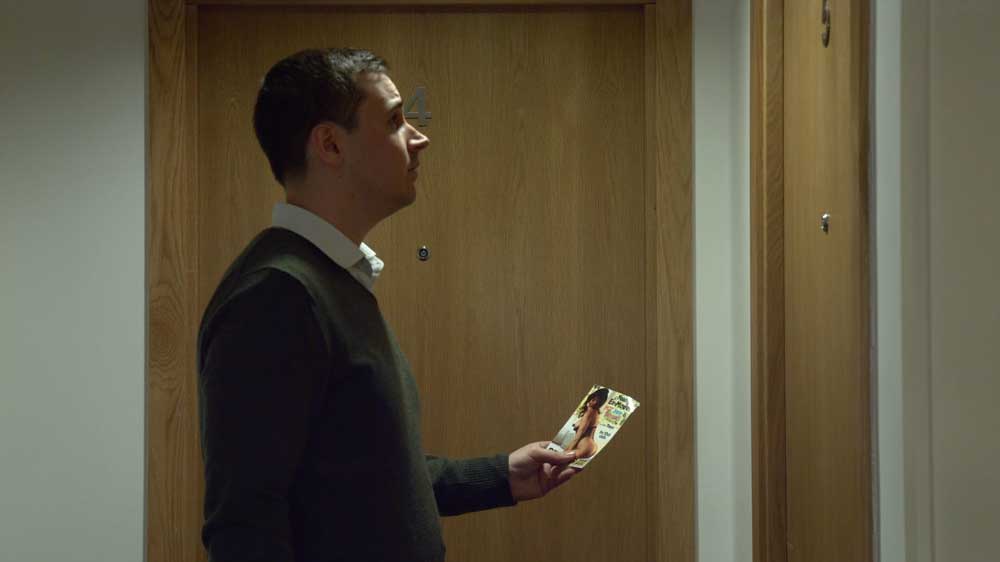 It’s a tricky business having fun…

To enter, you must dedicate an 4 days to make your film, from provide details, entirely from script to edit all in 100 hours. Considering our previous track record for delivering films, this was to be less of a challenge than a 48 hour project, but hopefully one that would allow us that bit more time to get our teeth into the story and scripting before shooting started. Our randomly selected details were as follows;

We then had to work to make it all up from 1am Friday the 4th of December, to 4am Tuesday the 8th. We eventually finished and submitted the version you see above at about 10pm on Monday.