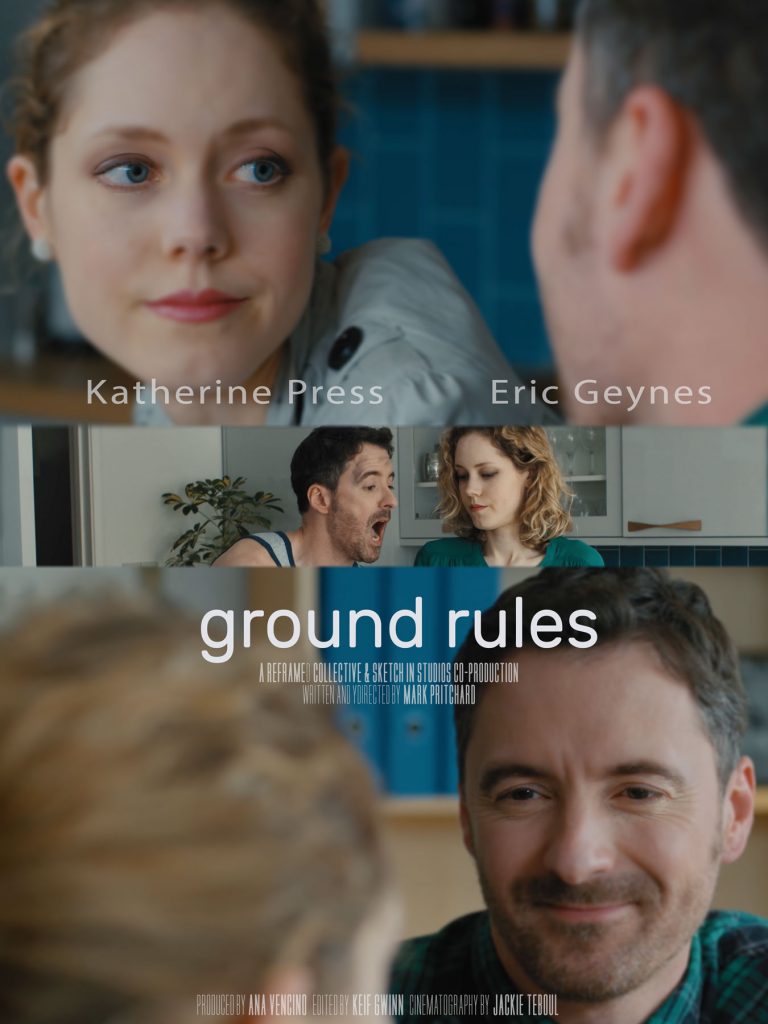 Setting out the rules in a relationship.

In spring 2017, Keif asked Mark to write him some short vingettes that could be produced quickly and easily of a particular moment in time between two characters. He did so, and then Keif failed to make them. In the end, Mark submitted the scripts to a writing competition, and then won.

The Reframed Collective, who ran the competition then wanted to produce the project. And together we did!

Full cast and crew on the IMDB Page