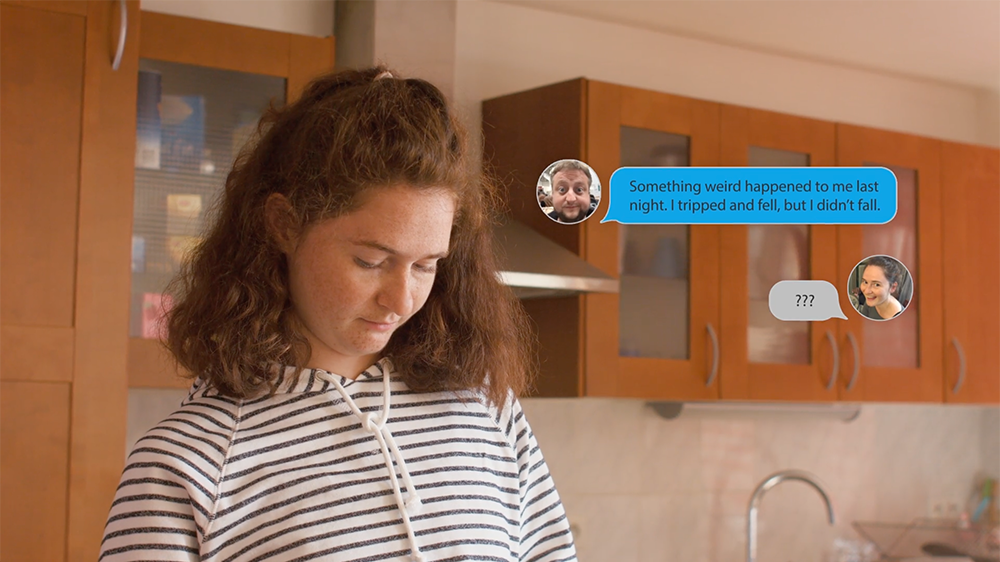 What if your friend could fly?

Over a week, 90 or so film makers from around the world gathered at the Kinocatambule hub, to meet and make nearly 80 films. Keif was planning on making a big film himself, but due to the lack of English speaking actors ended up being asked to act in a lot of films instead!

Embracing the moment, he put down his plan for a much more complicated film, but still wanted to produce and direct one himself. He had this idea on Monday morning, tested it out on Phil to see how it would go down, and how long it would take to make Phil believe him.

With the script dashed off in a short space of time there was some pre-production to see if we could actually make Keif fly! Keif not being a small chap, Dizooz our ‘Rope Man’ thought it would be a challenge, but he managed to rise to it in the end!

We filmed it all very quickly Thursday morning, about 10am to 1pm. Weronika then took over the footage, and did the first assembly edit whilst Keif went off to film the rest of his lead role in another short film called ‘Dark Pheonix’ until 3am Friday morning.

After a short rest and some breakfast, Keif came down and took over the edit from Weronika, did some fine tuning, and started on the After Effects work to make the texting effect work. We were having original music composed on site by some of the local musicians, however, at midnight it turned out they’d not been able to find a place in their schedule to record anything for us. In the emergency pinch, as the films were due to be delivered by midnight on Friday, Keif then decided to set the score to prerecorded music from the band Haiku Salut, upon who’s song ‘Things were happening and they were strange’, this film was inspired by. Keif went and got some rest, and came back in the morning to perform a quick re-edit to the new soundtrack and a polish for subtitles in French for the screening on Saturday night.

We were proud that the film was chosen to open the entire screening session for Kinoctambule and was very well received by the 500 or so people at the screening.

After the festival, Keif started working with Olivier from St. Etienne to create the original score on the version of the film that you see today. He also asked Alexander David Norman to contribute the uplifting music for the final scene in the film. That and an additional round in Da Vinci to regrade the project and fix a few typos and alignments on the very quickly done after effects, and we have the finished version that you see here.