04 Aug 2014, Posted by Phil Crosby in Crossing The Line, General

Ahh, Summer is here! Tis the season of giving, and that’s us giving our hard earned winter “stay inside” money over to Hollywood in return for some mindless schlock (see: “Transformers”, “Battleship”, “Man of Steel”).

“What’s the harm? Switch your brain off for 2 hours and see some explosions and a little bit of side boob?” are the typical arguments, but I’m not overly fanatical about the recent years of cinemas $200 mill budget big ticket films. They’ve lacked soul and have subjected audiences to a sub-standard level of filmmaking. 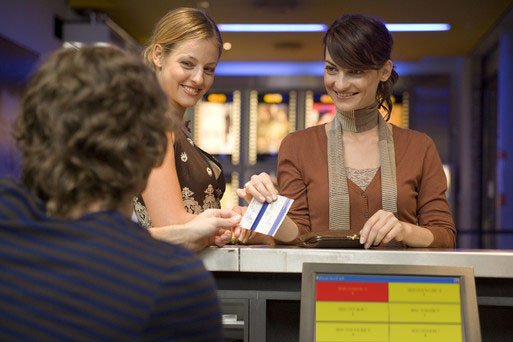 But a new trend is coming. Films with fleshed out characters, a little humour and self-awareness and ultimately are entirely fun rides (see: “Muppets”, “Lego Movie”, “Edge of Tomorrow).

The latest title to buck the big ticket trend if “Guardians of the Galaxy”. To explain the premise would be, well, probably off putting. But the biggest recommendations go to this movie. Universally loved and already proving to be a real big winner at the box office.

We’re presented with a cliché bashing, space adventure that’s easily accessible to all audiences that is exciting, enthralling and most importantly has complete respect for each of its characters. The films real strength is to revive relatively unknown Marvel canon and from it create some of the most rounded and likely soon to be most beloved characters. Each of the band of troublemakers we follow have their own personality (and in some cases, depth).

Take Groot, a seven foot tall tree stump with the super strength and ability to manifest Deus Ex-Machina at will; he could easily serve simply as comic sidekick for Rocket, a 3 foot genetically altered talking Space Raccon (can you see why I don’t want to go into plot details now…), but actually provides some of his most memorable moments autonomously. Who knew Marvel could portray such a nuanced character as our Botanical protagonist? 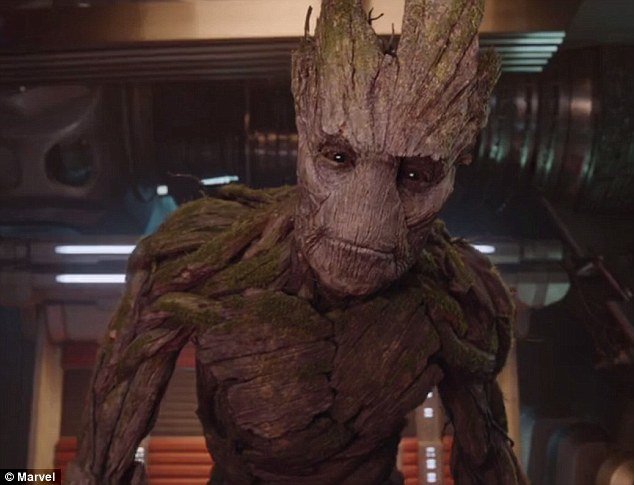 Well, I think this film has taken even Marvel by surprise; and I’m going to argue that’s a good thing too! Marvel are big money now, average film budget of $200 million, this film was only granted $170 million (using the rule of thumb on budgets that means only 50:50 production to marketing). Their best projections for entire US box office saw the film doing $70 million; it did $94 million in it’s opening weekend. Aside from budget, the film itself doesn’t necessarily have the same tie ins or references that plague usual Marvel episodes. Iron Man 2 is one giant set up for the Avengers with no story of it’s own, Edgar Wright walked away from AntMan due to Marvels prying and manipulation, they even cancelled the Fantastic Four comics because the film rights are owned by 20th Century Fox – Marvel obviously have little regard for their fans. But this film manages to remain relatively clean, and for that reason it works as I’s own individual story and allows space for their characters to define themselves.

Marvel, take note from this unexpected success before you kill your own Canon.

Well, I think there’s not too much technically or narratively to pick up on from this movie. Even the CGI was flawless, the aliens and worlds interesting.

However, I would pick up on 2 points. First, the movie has too quick a pace to start with. It could easily add another 5-10 minutes, fleshing out the start and helping lure us into their world. Granted, the opening 20 minutes are a little bombastic and the pace from there continues, however there is little to no establishing. We pick up as we go along which does mean we lose a little bit of the characters to start off with. In the first 20 minutes we’ve been on at least 5 different planets. Take Star Wars, as many people compare the two. We don’t even meet Solo or Chewwy till about 35 minutes into the movie, because we’re taking our time with pacing and are having a journey on our way to the big finale. I don’t think any screen time is wasted but I do feel that there was likely some extra footage on the cutting room floor that would be better served spliced back in. 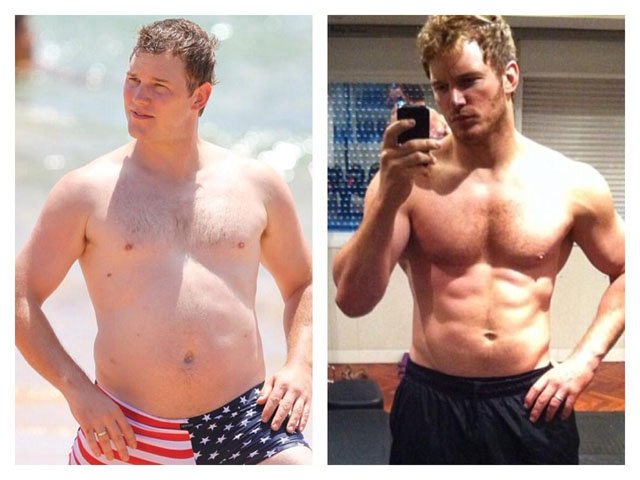 Lastly, respect for physics. Best displayed in a couple of sequences where characters take a walk in space…without any suits. I’m not sure how many people this will bother, but it certainly took me out of the movie. It’s at least acknowledging peoples general understanding that, you go out in space without some form of protection, you’ll die (eventually, after a minute, but I digress). Even hardcore physics geeks can suspend their disbelief, take for example lazers in space…why are they making any noise? But when the actions go far beyond even our grasp, it breaks that tie and so we feel no danger for the character.